Work of desktop computers and mobile devices (tablets, smartphones) on the Internet often requires high level of data security. Setting up a connection to VPN server will effectively solve this task and guarantee absolute confidentiality in any network. Now this technology is widely used by both large companies and individual users as it 100% does the job.

The name VPN is an abbreviation for Virtual Private Network, and that’s just what it is. This name is used for a set of technologies that enable creation of one or more tunnels "on top" of any other network when connecting to the Internet.

And it does not matter how trusted is the network to which the device is being connected. The created tunnel is protected by reliable cryptography algorithms. It employs such tools as authentication, data repetition (modification) protection, encryption, and public keys infrastructure.

Depending on VPN settings three different types of connections can be established:

VPN connection "network - network" is transparent to users and administered by the system administrator on the server. Its main disadvantage is the lack of encryption within the network.

Protected virtual networks are able to provide reliable transmission of encrypted data over the Internet. These include, for example, PPTP, OpenVPN and IPSec. If the transmitting medium is sufficiently reliable and all safety issues are implemented in the framework of basic local infrastructure, you can configure and use trust L2TP VPN connection (usually used in tandem with IPSec) or MPLS.

The most common encryption algorithm is Triple DES. It provides for 168-bit encryption with three different keys. This gives one hundred percent guarantee that the user with the respective rights is the only one to read the data. There are no efficient algorithms for cryptographic attacks on this symmetric cipher, and therefore the probability of it been decoded even by a professional hacker approaches zero.

It is possible to create and configure VPN connection on any of the most popular operating systems. In some cases (connecting one computer or laptop) it is enough to download and run a special program. In this case, the VPN connection will be established with the servers for which the respective utility was written.

VPN connection to corporate networks involves the protocols supported by operating systems. PPTP (L2TP) is used in Microsoft Windows client and server versions. To create VPN on Linux you need PPTP-Linux (client) and PPTPD (server). FreeBSD has an MPD-server with PPTP and L2TP support.

VPN can be installed and configured not only on computers or mobile devices. As of recently, L2TP and IPSec protocols are supported by Cisco routers (version OS 11,3T). You can also use VPN in some firewalls.

A special solution was developed for users of personal computers, laptops, tablets, smartphones or PDAs for remote work. SSL VPN includes software and gateways to connect to the server which are a separate device or software. Interested companies usually chose mixed hardware and software options as they boast a number of advantages. Client part is realized on the basis of the browser complemented by addition menu after the installation of special software. This menu gives the access to all necessary resources and applications of the corporate network. SSL VPN makes the connection to the server completely safe. Strict system of registration, authentication and audit allows the system administrator to take full control over the process and all user actions.

Connecting to the server through VPN has a number of economic advantages. Since it does not require dial-up connection, there is no need for modems or dedicated line. All the user needs to easily connect to his/her corporate network is a device with Internet connection. Accessibility of data does not mean that it is not protected. VPN connection is a reliable shield enclosing all the data from unauthorized access or interception. 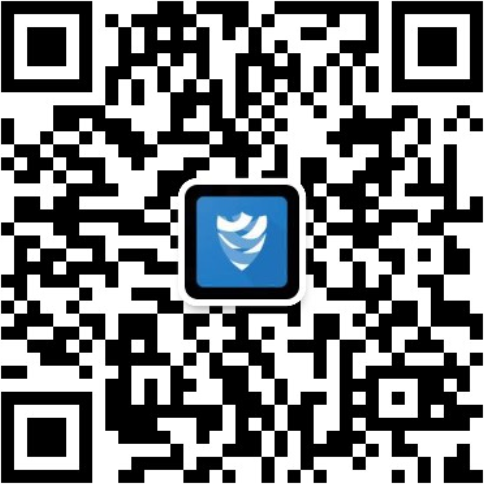